What is cloud computing? Cloud Computing & Public Cloud Skip to the content
Login

By Miguel Galaviz in InsideUp 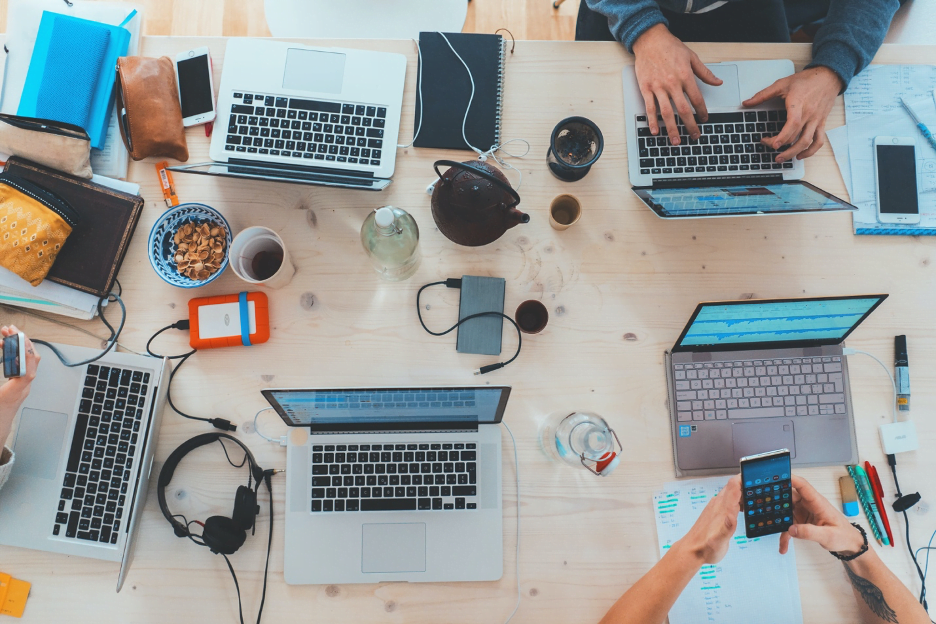 What is Cloud Computing and a Public Cloud?

Cloud computing introduces the operating of workloads remotely over the internet. It is also known as the “public cloud” model wherein the workloads are most commonly running on a commercial provider’s data centre. Cloud computing benefits in reference to public clouds are the most principle resources to meet your business needs.

Many corporations opt for a multi-cloud solution, which means that they employ multiple public cloud services for their business.

According to a survey report from the TECHnalysis Research, that studied over 600 large and average U.S.-based businesses that were utilizing the cloud for several years, 31% of workloads are run in an on-premise legacy environment, 40% of workloads are run in a public cloud and 29% in a hybrid or private cloud. Most of the cloud-based software solutions used by these companies were at 47% of IBM, Azure with 72%, AWS, and GCP at 53%.

The most popular workloads across private, public, and hybrid cloud are analytics, databases, and web/content hosting.

Which workloads are appropriate for the public cloud?

Some of the deciding factors for hosting applications are speed, security, bandwidth, and accessibility. But if your business is still not running on the public cloud, then it’s time to rethink because public cloud services are not just for startups anymore. According to a report by Gartner, public cloud services market spending is forecast to grow by 17% in 2020, totaling $266.4 billion, up from $227.8 billion in 2019.

This is because the demand for robust cloud-based data back-up and recovery, security provisions offerings, and ease in application migration scaled up. These components have made Public Cloud infrastructures superior to most well-endowed private clouds.

Application migration requires transferring an application program from one environment to another. The most obvious candidate for this process would be a corporate application running on a private cloud managed by your company. Lift and Shift is one of the processes for workload migration that requires implementing minor changes to the workload. These minor changes are done mainly to support a change of technology and its foundations of the platform components such as database, network configurations, operating systems, and more. The workloads can operate on a virtualized infrastructure environment since the category of workload migration is mostly in the infrastructure as a service (IaaS) space.

Companies are aggressively investing in public cloud data centers with virtualization and cloud computing. Many new businesses relocate their applications to the cloud for the benefits of operational efficiency. In the case of large enterprises, it is essential to establish a systematic approach for the hundreds of applications that are being considered for migration.

Get InCloud Newsletter with new articles on a monthly basis. No spam, guaranteed.

Trusted by enterprise brands and agencies for over a decade.